The Tenmars TM-209M is a multi function light (lux) meter which has the functions associated with a standard light (lux) meter, with the ability to measure light, up to 400,000 lux as well as LED light which cannot be measured with a standard light meter. The TM-209 has user selectable LED light sources for various colour LED sources and is fully auto ranging, adjusting the range automatically to the light source being measured.

The TM-209M is a compact and easy to use meter, with an easy to read LED display, data hold and a memory with the ability to store up to 99 readings. It can measure maximum, minimum and average values and is supplied complete with compact carry case, user manual and factory calibration certificate.

Click here to Make an Enquiry
If you would like more information regarding this product, simply email us here.
SKU: TENMARS TM-209M Categories: Light/Lux Meters, Tenmars Tags: Light/LUX Meters, Tenmars

The Tenmars TM-209M Measures light from visible sources equipped with white light LED, fluorescent, metal halide, high-pressure sodium and incandescent sources. The flux of light received in a unit area of a certain side being shown is popularly known as illumination. The measuring unit in both United Kingdom and America is known as footcandles light, but in Europe it is also known as meter candlelight. One foofcandles light is the illumination of light that falls on one side which is one foot away from a one foot-candlelight and exactly intersecting with the light. Its abbreviated form is written as 1 Fc=1 Lm/ft, similarly, one-meter candlelight is the illumination of light that falls on a side which is one meter away from a one meter candlelight and exactly intersecting the light. lt is also called Lux i,e. the flux of light being received in each sq. meter is called the illumination of one lumen. When the meter is not in use, please keep the cap of the light sensor in its place to avoid the photo diode from wearing out. When it is not in use for a long time, please take the batteries away. And avoid keeping it in a place of high temperature and humidity. 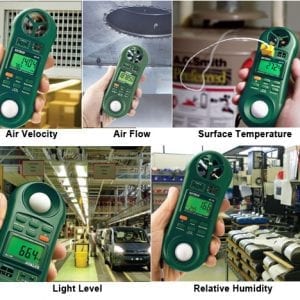 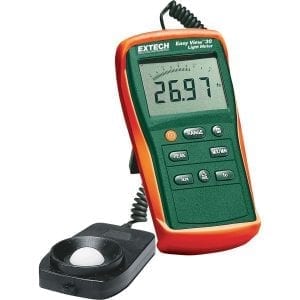 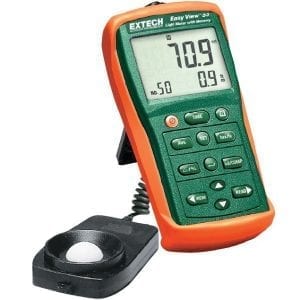 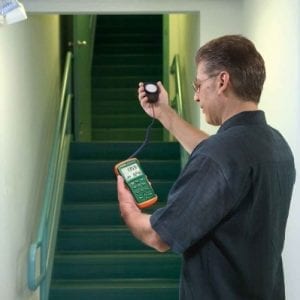 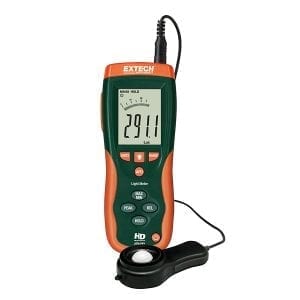 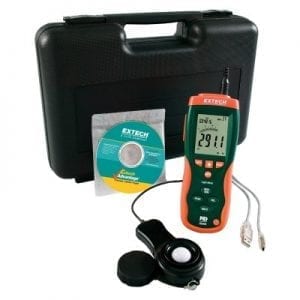 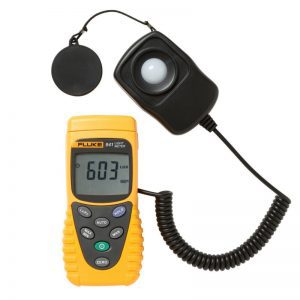 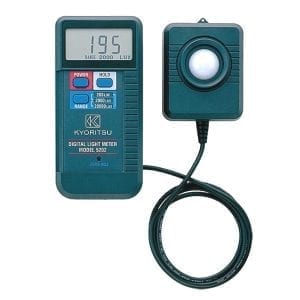 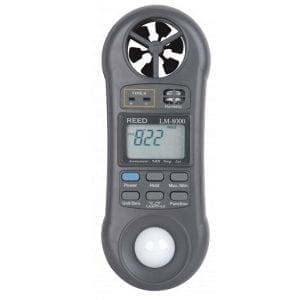 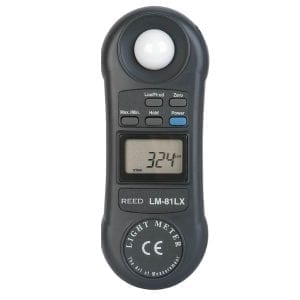 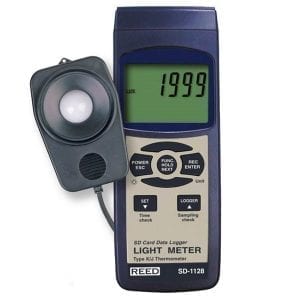 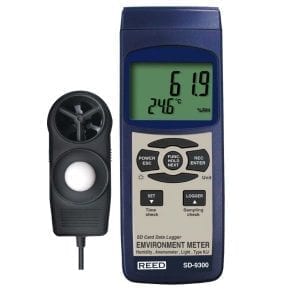 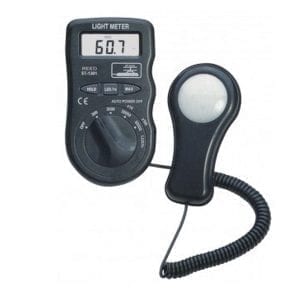 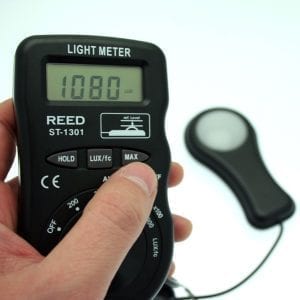 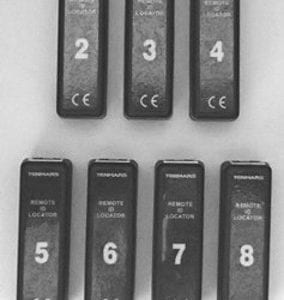