The SD-4307 is a Reed conductivity meter compatible with carbon rod electrode type conductivity probe. The Reed SD-4307 TDS salinity meter is powered by custom microprocessor LSI circuit and can records data for a further computer analysis. The meter has 3 conductivity units (μ,S, mS) and shows the salinity level in %. It features a large, easy-to-read LCD display and simple push-button operation. The Reed SD-4307 has a good auto sampling time, from 1 second to 9 hours and can operates in any environment with humidity less than 85% R.H.

How to use Reed SD-4307 TDS Salinity Meter (Data Logger)

Function selection This Reed Salt/TDS/Conductivity Datalogger meter has 3 measuring functions to choose from: Conductivity, TDS, and Salt. With the instrument powered on, press and hold the Function Button. The display will flash “Cd”, for Conductivity measurements, “tdS” for TDS measurements, and “SALt” for Salt measurements. Release the Function Button to choose the displayed function. The meter is defaulted to Auto Range mode. Push the Range Button to change the range from 200μS, 2mS, 20mS, 200mS and Auto Range.

Conductivity Measurements Always plug the Probe Plug into the Probe Socket with your meter switched off. Now power on the meter by pressing the Power Button. Select the “Cd” function and hold the Probe Handle and fully immerse the Probe Sensor into the measuring solution. Shake the Probe to let the Probe’s internal air bubble drift out from under the sensing head. The top part of the Display will show the conductivity mS (μS) values, and the lower part of the Display will show the temperature value of the solution.

TDS Measurement With your salinity meter switched meter is off, plug the Probe Plug into the Probe Socket, then power on the meter by pressing the Power Button. Using the Function Select, navigate until the “tdS” function icon is displayed on the screen. Hold the Probe Handle and fully immerse the Probe Sensor into the measuring solution. The Display will show the Total Dissolved Solids value. S

alt Measurements Before starts any salt measurements, your meter need to have the probe plug plugged into the Probe socket and the “SALt” function selected. The procedure is similar as TDS measurements. The display will show the Salt value (% of weight).

Data Record (Max., Min. reading) The data record function records the maximum and minimum readings. Press the REC Button once, and a ”REC. MAX.” symbol along with the maximum value will appear on the display. Press the REC Button again, and a “REC. MIN.” symbol along with the minimum value will appear on the display.

Manual Datalogger Set sampling time is to 0 second; Press the REC Button, and the “REC” symbol will appear on the LCD screen. Press the Logger Button, and the “REC” symbol will flash once and one Beep will sound, at the same time the measuring data along the time information will be saved in memory. The lower Display will show the Position (record) number, which is saved as well. To Change the Position Number; press the Down Button and the lower position number will flash on the display. Press the Up or Down Buttons to set the Position Number (1 to 99) to help identify the measurement location. The lower Display will show P x (x = 1 to 99). After the position number is selected, press the Enter Button to confirm. Stop Datalogging; press the REC Button for 2 seconds, and the “REC” symbol will disappear indicating the Datalogging function has stopped. 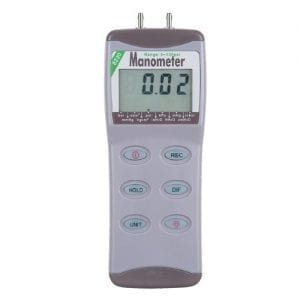 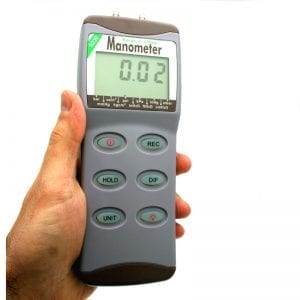 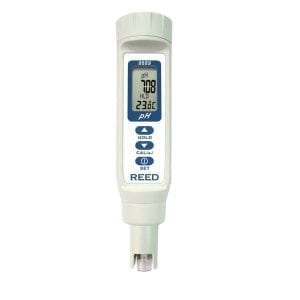 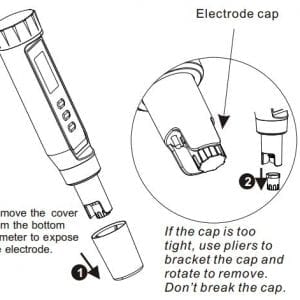 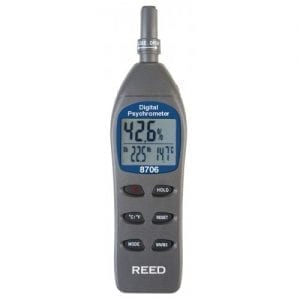 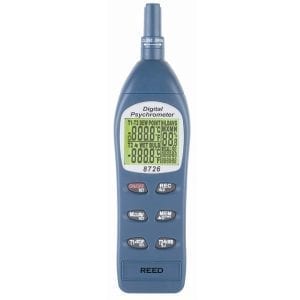 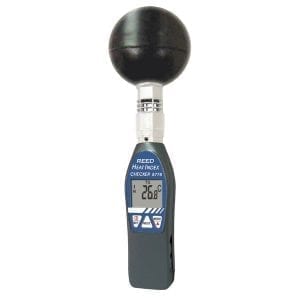 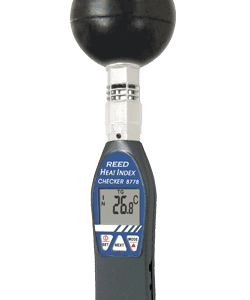 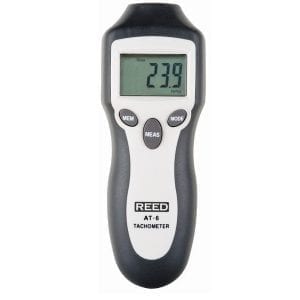 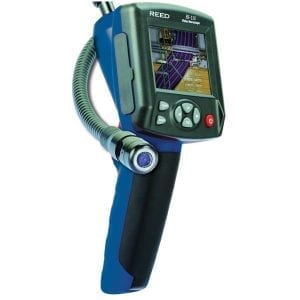 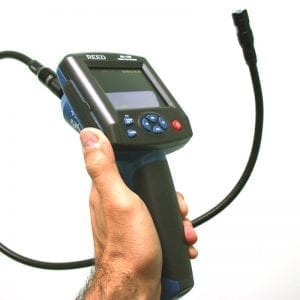 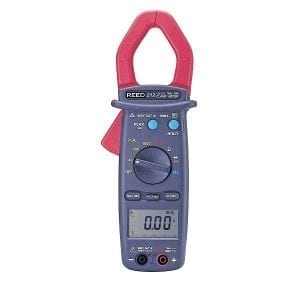 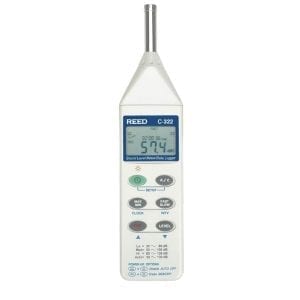 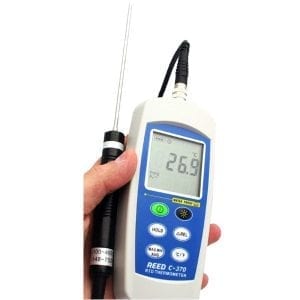 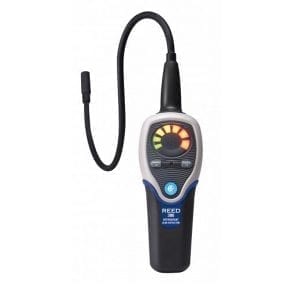 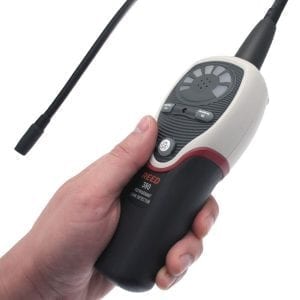 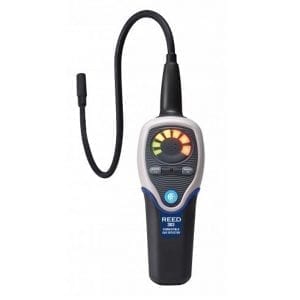